Every cook has been there. You find a much-wanted recipe — usually for something with an international flair, like tamales, arepas, or dumplings — you read through it thinking, “yeah, I can totally make this at home,” but then the recipe gets to the point: Lard. Oh right, that’s why it tastes so frigging good.

I always flip past a recipe once I realize it calls for lard, and I think many Americans are the same way. We’ll drown our dishes in pounds of butter, cover them in gallons of EVOO, and of course we’ll batter and deep-fry anything. But lard is just beyond the pale. So I was rather intrigued by this line in today’s NYT piece about Chilean-style empanadas:

The dough is made with lard.

“Though we’ve started producing very good olive oil in Chile, and it’s used more and more, dough or pastry is never made with it,” Ms. Hamilton said. She added that she finds it a little odd that United States cooks are reluctant to use lard, because it has less saturated and more unsaturated fat than butter.

Wait a minute, does this mean lard is OK now? Better than butter, even? We can use it without feeling like we’re pushing every dinner guest a big step close to a certain early death? This could open up a whole new world of cooking possibilities. But of course I have to check with ES-ers first. What do you think? To lard or not to lard? 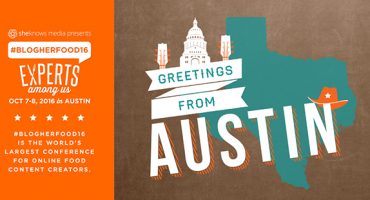 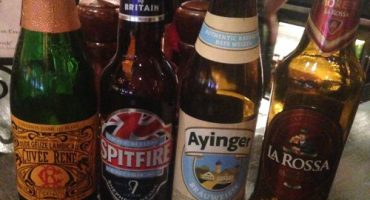 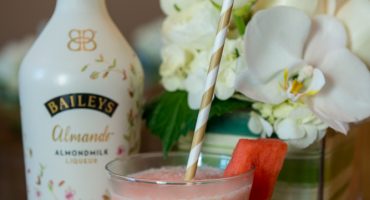