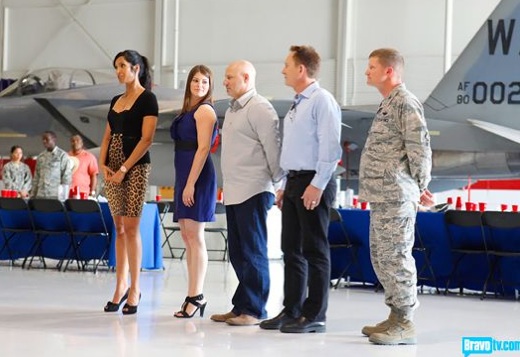 Another week, another Top Chef-testant bites the dust. Our chat with the exiled cook is safely embedded after the jump…

Damn, the ladies are dropping like flies this season! Three for three so far. This week’s victim is San Francisco chef Preeti Mistri, who took the fall for a pasta salad that the judges found quite uninspiring.

What’s up with all the women going by the wayside? We smell a secret sexist plot, yes?

Unfortunately because the previous challenge was guys vs. girls, it was only girls on the chopping block. I think if some of those guys were judged based on the merit of their own dishes, they would have been in trouble. Do I think it’s sexism? I dunno – it is what it is. The judges see what they want.

Speaking of the wedding episode, Ashley was super fired up about the gay marriage issue. Did you think that was appropriate?
Well we were in Vegas, so I can’t say I was super suprised we had to do a wedding challenge. I was expecting it, so I was a little confused as to why she was so mad. But on the other hand it was a great opportunity to bring up a very important issue. Of course I would love for my partner and I to be able to get married and have the 400 benefits it entails. But I’m not angry at straight couples because they can get married. I know some people have advocated boycotting marriage until everyone can get married. I think one thing you can do if you really want to get married is just be sure to say something at your wedding about how important it is that everyone be allowed this right.

Back to the food — were you surprised they kicked of you and not Lorraine last night?
I wasn’t surprised at all. As soon as Mike came in and said it was the three of us, I knew I was gonna go. I had already been there a few times before, and the others hadn’t, so I was pretty sure I was gonna go. At the same time, there are other people who I think should have been there.

Like who?
Well like I said, Jessie and Ron’s decision to make clam chowder was really weird. I want clam chowder on a cold, rainy day, and it was 110 degrees.

But everyone seemed to agree pasta salad was a pretty poor choice.
Well we went around and divided up the meal before we knew what we were cooking with. Lorraine and I decided to go with a cold veggie side that could also be a main for vegetarians. Bad choice? (Laughs.) Clearly. But part of that was the ingredients we were given. We didn’t know if we would get amazing choices, or what we got, which was bottom of the barrel. There were no fresh herbs or anything, which makes it really hard to make a cold veggie side.

By the way – three episodes in and we still don’t know how to say your name. Padma was pronouncing it differently than everyone else last night – with more of a ‘th’ at the end – is she right?
Yeah, her pronunciation is a little more correct, it’s not really a hard t. More like pree-thee.

What’s next for you?
I really like my job working at Bon Appetit Management Company, where we do food service for google. I’m not looking to leave, although I might have some side projects coming up, like maybe a pasta salad cookbook. 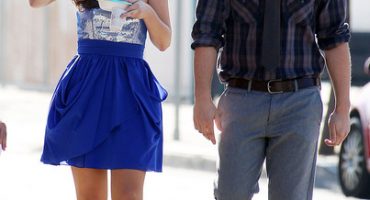 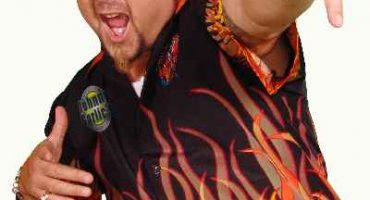 A Response to Pete Wells, From Guy Fieri