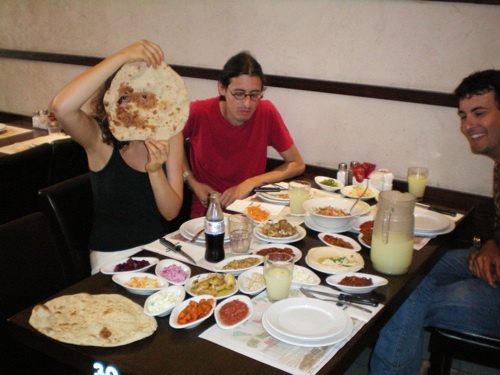 After spending 2 weeks in the Holy Land, only one thing is for certain: if something can compete with dipping french fries into buffalo sauce and ranch, it is dipping pita into hummus and tahini.

While Israel (my experience, at least) doesn’t offer the variety we are used to here, what they do, they do right.

1) It is healthier – instead of sausage and bacon with breakfast, there is cucumber and tomato salad. Instead of french fries and onion rings, there is hummus and pita.

2) Hummus comes with everything – literally. I had hummus with 26 straight meals, and the amazing part is I never got sick of it. In fact, I had to create a word to describe it: omnidip. Anything can be dipped into it, and consequently, improving that bite, including: chicken, potatoes, pita and vegetables. It’s the Israeli version of cheese.

4) When you order salad, there is a 50/50 chance you get 30 small plates of Israeli tapas. When asked if I wanted to start with a salad in a restaurant in Jaffa, naturally, I said yes. Fifteen seconds later, there were 30 small plates of tapas style appetizers, including: hummus and pita (obviously), tomato and cucumber salad, coleslaw, mushroom and onions, beef and red sauce…

5) Lastly and most importantly – all sodas come in the small glass bottles. I don’t know why, but these always taste better. Feels like it’s the way soda was meant to be served. In the same way that wings taste natural in a plastic basket next to a cheap pitcher of beer, Coke simply tastes purer in a small glass bottle. Like death and taxes, it is a rare certainty in our world.

To pay homage to Paul Pierce’s ability to embrace the over dramatic, I’ll be reviewing a mediocre restaurant and offering nothing less than dramatic hyperbole to describe such delicacies as free bread. 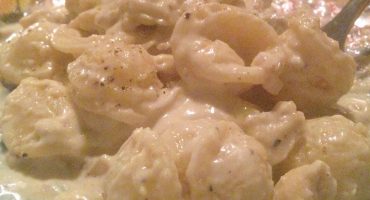 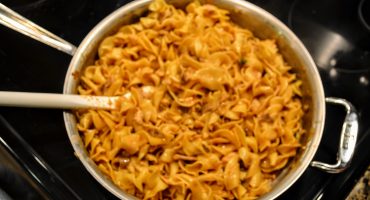