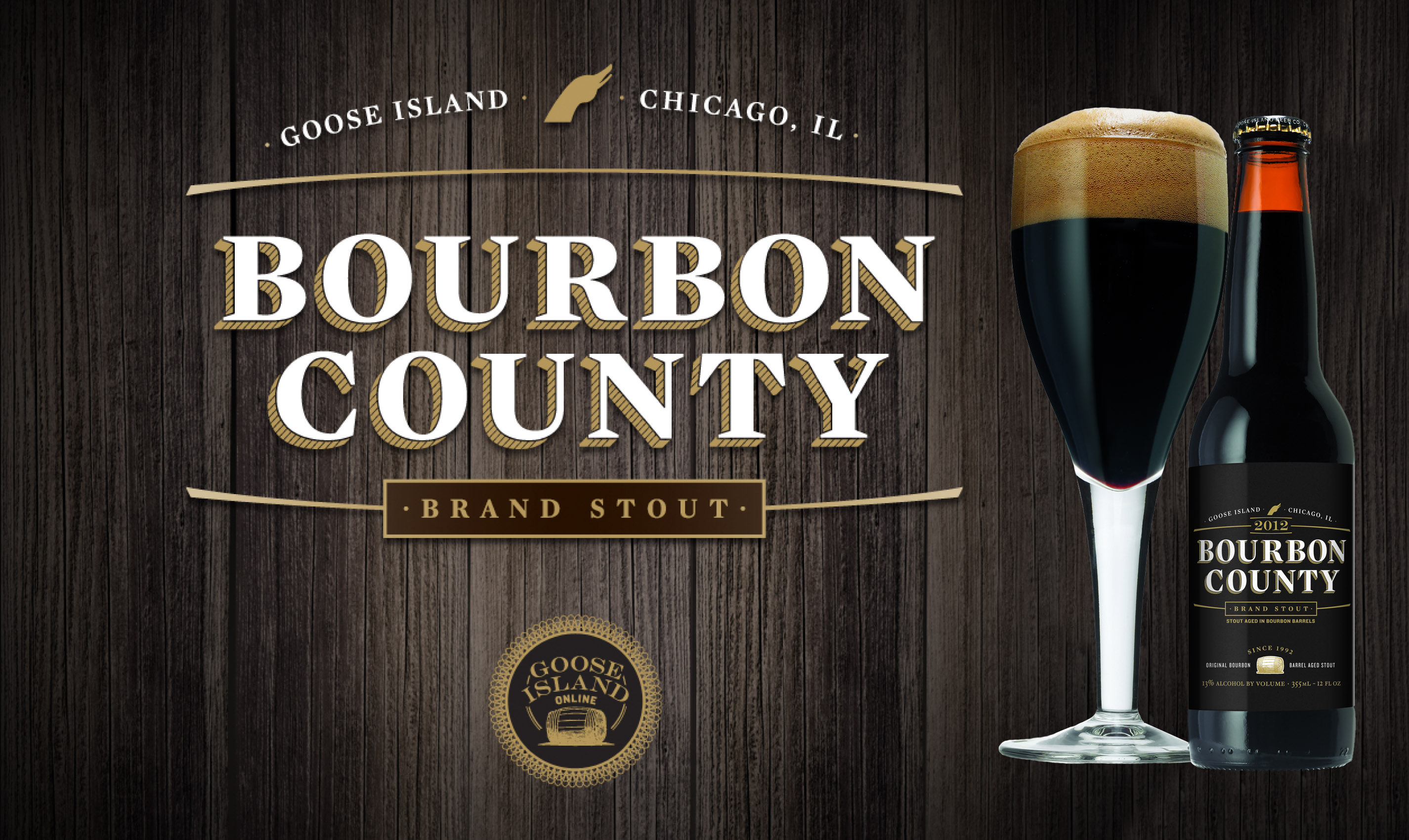 A tradition that prooves Goose Island to be craft beer, the bourbon county stout offers a nice, booze-based beer that will add character to any occasion. The depth of the beer is very enjoyable on top of the fact that just a few of these will give you a decent buzz.

There is absolutely nothing wrong about this. Not only is it a damn good beer, but it also loosens us up for conversation regarding the differences between the books and the series. Then we can discuss favorite characters, argue about what will happen next, and write our own ending. OR, we can make wagers on the life expectancy of George R.R. Martin.

We’re weird. Yup, I’ll admit it. I think we would all admit it. But isn’t that what makes people so interesting? Rather than being weird in a pervy old man way like most congressmen, we’re just weird in a nerdy kind of way. Which is why we love the Dogfish Head Sixty One brew. Made from the 60 minute IPA, then adding syrah grape must, you may first be confused by the beer/wine taste but you’ll enjoy it. Beer mixed with wine that tastes good.

CONTROVERSY! We need a little bit of controversy to keep things interesting. Nevermind the fact that it’s been taken off of many shelves. Let’s get into “intellectual” conversations about whether it’s really whisky. THEN, let’s discuss all of the crazy shit we can mix it with! …And try it.

Elections happen in the fall. When I think of mid-term elections, I think of witches and warlocks….don’t you?! Just think of the ghouls running around making broken promises and slandering each other from ear to ear. Well at ES, we may slander each other, but we’ll do it while enjoying an alcoholic pumpkin-flavored stout. Kthnx.

TEN PERCENT ABV lager. As part of the Dogfish Head music series, the off-centered brewery wanted to honor  the band Bee Thousand with an imperial lager. Since we at Endless Simmer like crazy, unique things, why not “summit” with something that’s not only unique, based off an independent band, and kicked up with some fresh hops, but will slap you in the face with a 10% ABV 720 mL bottle?