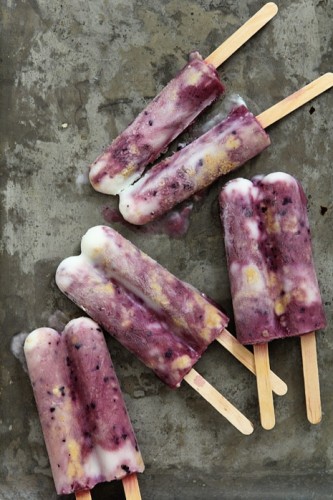 Blueberries, wine, cheesecake…in a popsicle. Yes, it’s possible to have all that in a poptail. I went against my usual hard liquor & fruit for dessert profile and instead took a blueberry cheesecake recipe, then shot it up with some cabernet sauvignon and froze it.

The cabernet gives the blueberry its full bodied shot of booze, while the eggless, heavy cream and cream cheese mixture gives the popsicle its cheesecake cred, and the little bit of graham cracker crumb inserted for a crust-like authenticity brings it all home.

This holiday weekend, forget trying to find a way to juggle your wine in one hand your dessert in the other — just mix them into one and lick your way through.

All kinds of cocktail popsicles in Endless Poptails. 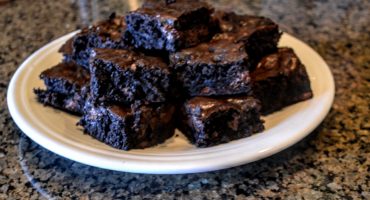 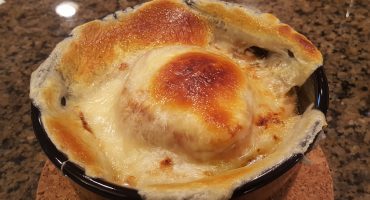