Britannia Returns to the Commonwealth 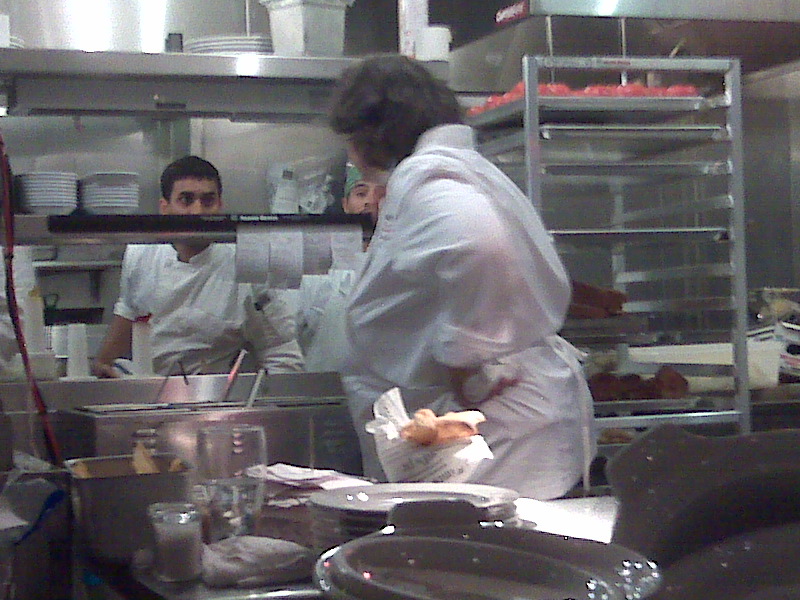 Britannia’s Note: This past Wednesday was my fifth year anniversary of moving stateside, so what better way to celebrate this then to head to the newest Gastro Pub in DC, Commonwealth, for opening night. My friend managed to get the best seats in the house, the only table next to the window looking into the kitchen, which was amazing. It’s like having a TV in the restaurant; don’t expect much conversation other than “oooh, what’s that, I want to try that” or for one particular dish, “WTF is that?” referring to the roasted bone marrow and parsley-shallot salad .

The food was really good, lots of dishes to choose from including an array of veggie options. We had the chips and Welsh rarebit to start. I would have maybe added the Scotch eggs to that too as they looked awesome. For the entree we all ordered something different to have a tasting. I’d recommend the Cornish beef and pork pasty as a real local English dish or perhaps the London broil. Oh, and the green bean casserole was fantastic (my friend liked this so much he ordered a dish to go). There are some items on the menu that I have never heard of, such as the frog in a puff — I couldn’t even tell you what that is. I think one of the main differences I noted from this food over traditional English pub fare was the quality — the meat in the pasty was excellent, unlike a traditional pasty in which you really won’t know what meat you are eating. But I guess that’s why they call it a gastropub!

With over 40 beers to choose from, the two that I tried and would have again are the Duchy Organic (straight from Prince Charles’ brewery) and the Belhaven Twisted Thistle on draught, in a 20 oz true English pint glass. They are not serving the flights of beer as yet, which was a little disappointing.

Other than the chalk boards on the wall where they will write up the Sunday lunch menu and an entry that looks like a red telephone box, I didn’t think the restaurant itself had a true British authentic vibe to it, but what do I know, I’ve not lived there in over five years. The acoustics in the restaurant make this a very loud experience, not one to go for an intimate conversation. Oh, and there are no mirrors in the bathroom, what’s that about?

As we were leaving, Jamie Leeds came over to talk to us and ask how it was. She’s super nice; she even waved to us a few times through the window which was hilarious. The hostess heard my accent so she wanted my take on the food, which I thought was attentive service. 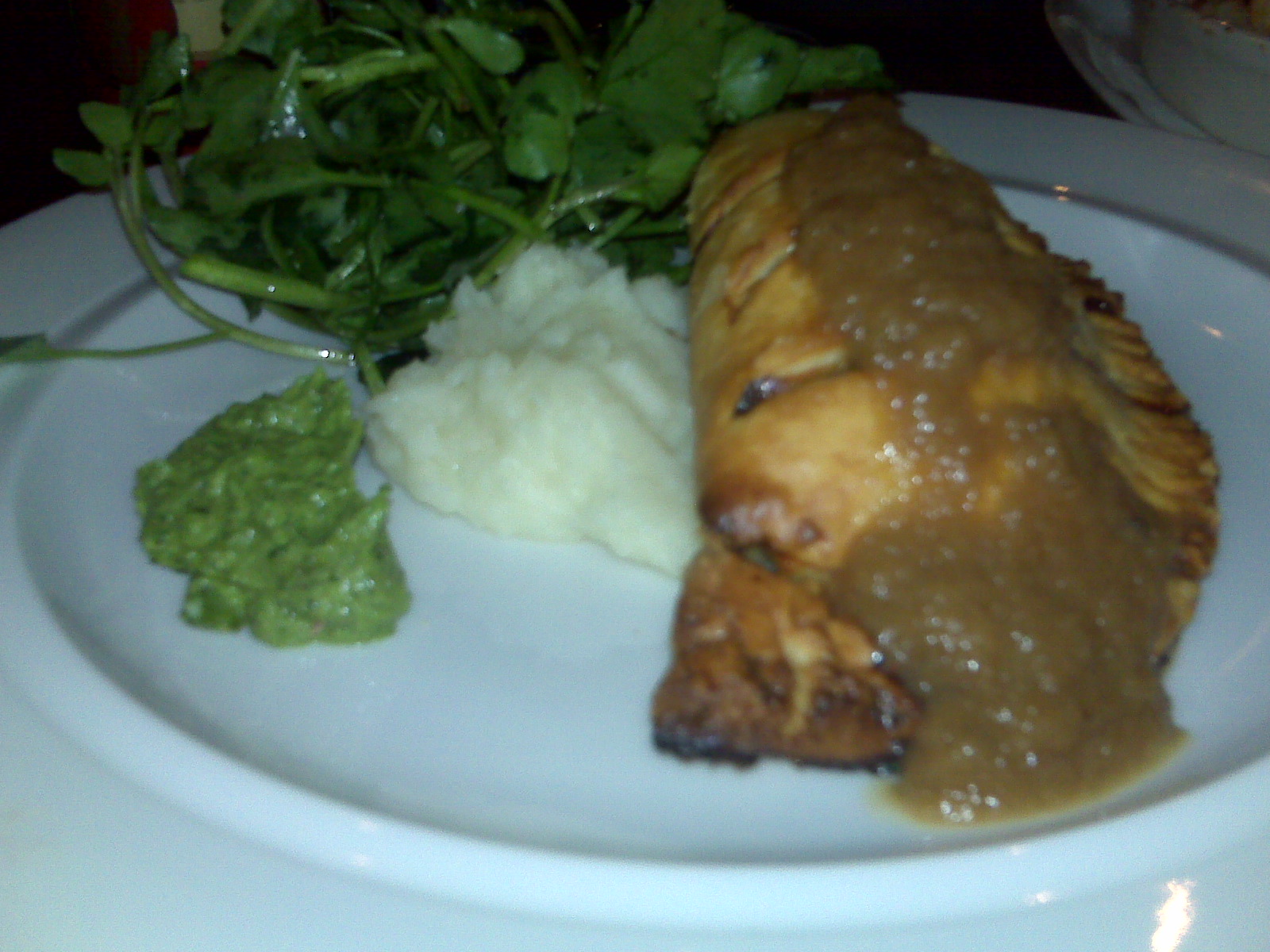 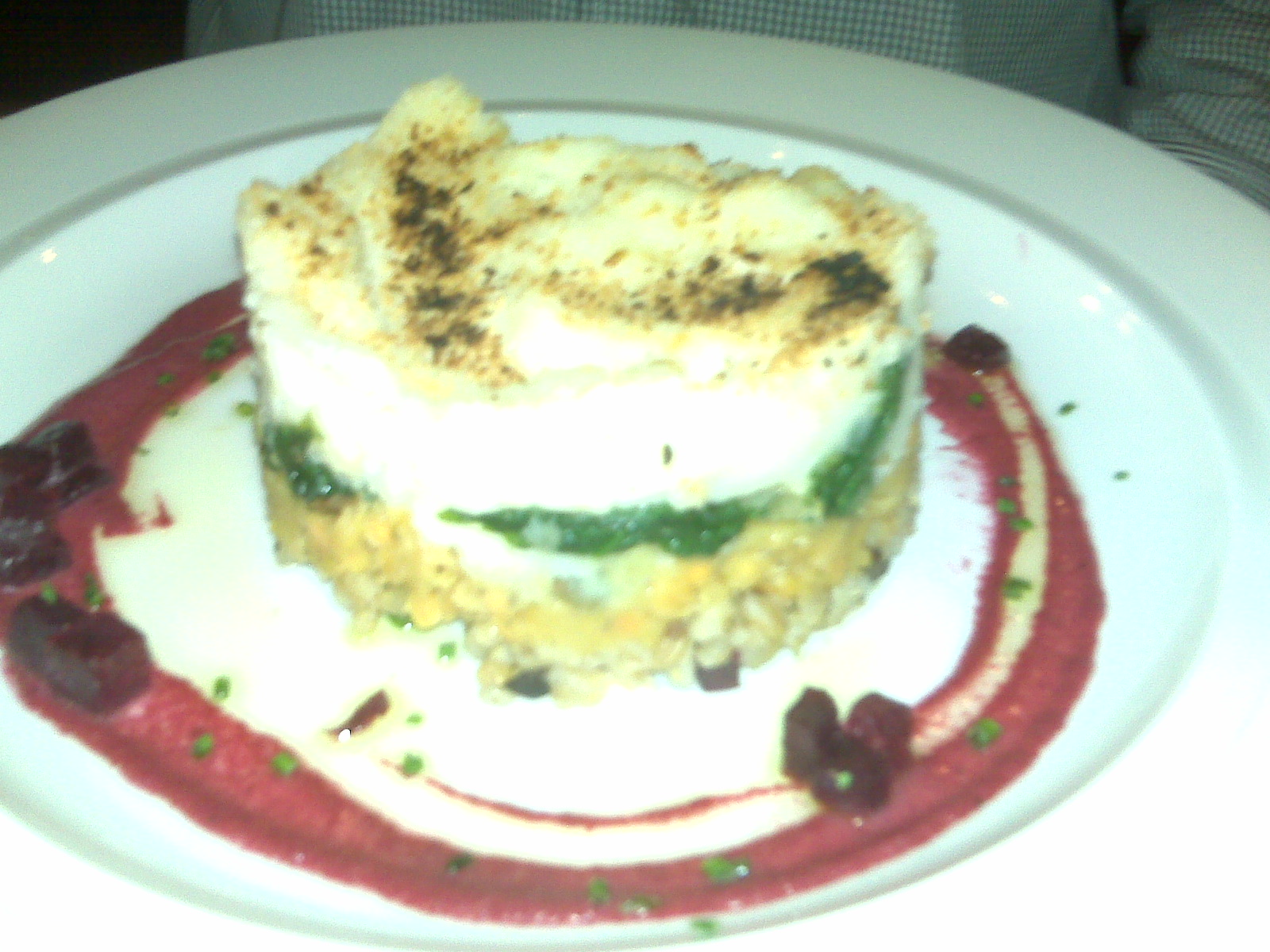 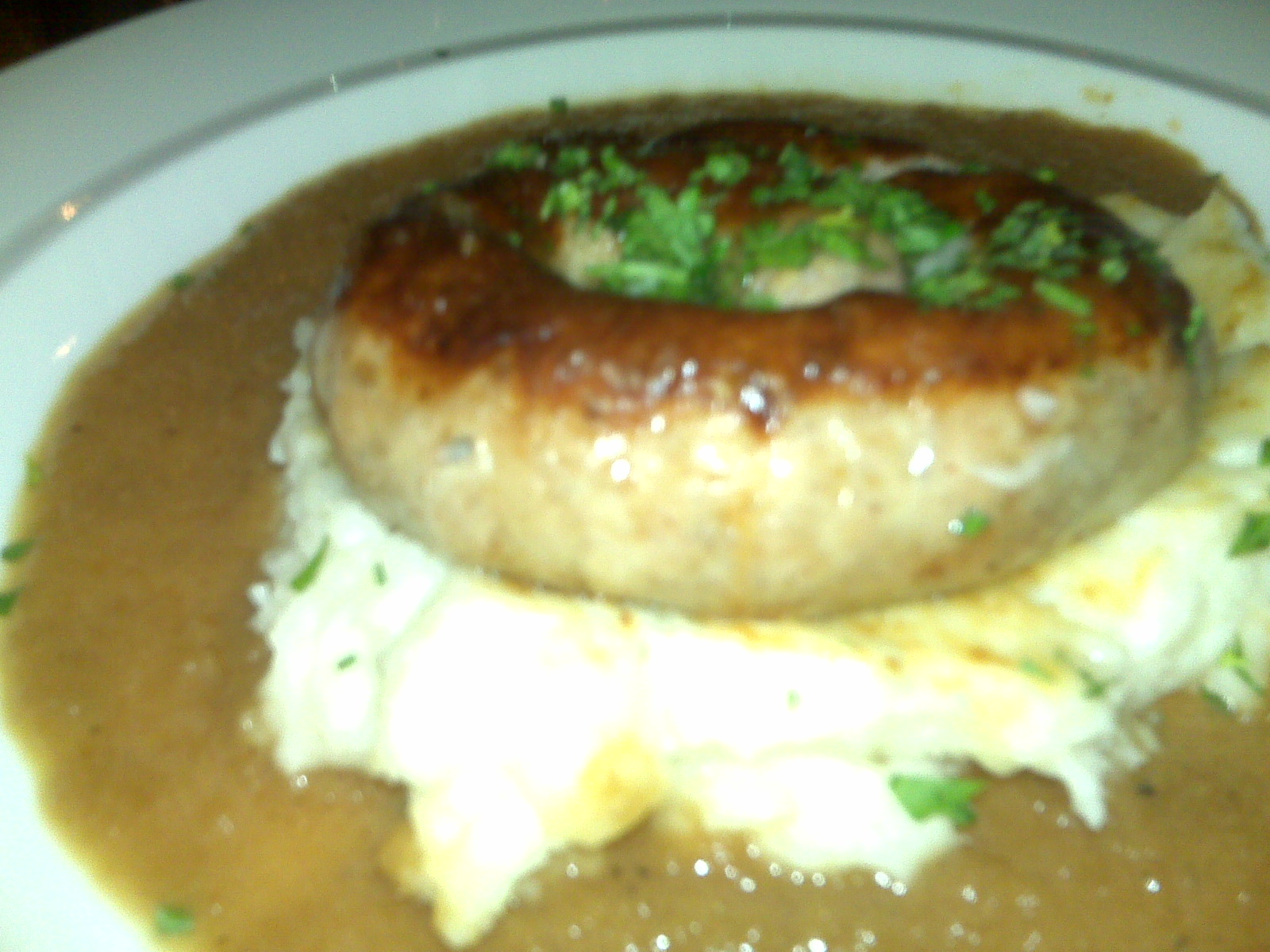 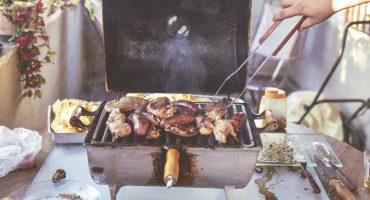 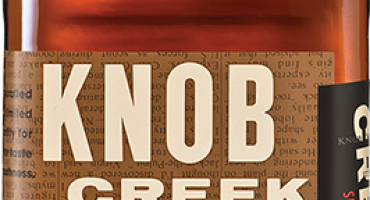